How to Write Emails Saying 'Sorry' to Your Customers

Earlier I was writing about an epic fail in an unsubscription process of a Japanese hotel booking service.

But now those guys did something incredibly not intelligent. They decided to write me an email about 3 days long downtime of their whole service despite the fact I've unsubscribed from all their email earlier!

Their fault #2 is not trying to filter their subscribers list for this campaign. It's obvious the email had to be sent only to those customers who were likely to be affected by the issue. Let's take a look at my profile info:
- I'm unsubscribed from their emails
- my last activity dates back to January (and I was only unsubscribing but not booking!)
- I never booked anything on their website

So the chances I was affected by their epic downtime is almost non-existent. You shouldn't been mailing me!

Ok, let's say you've selected a simplest way and are mailing all the customers who were online during last 6 month - try at least not to promote your failure but ask a subscriber to come back, re-engage him. Isn't it the correct goal for such kind of a campaign? 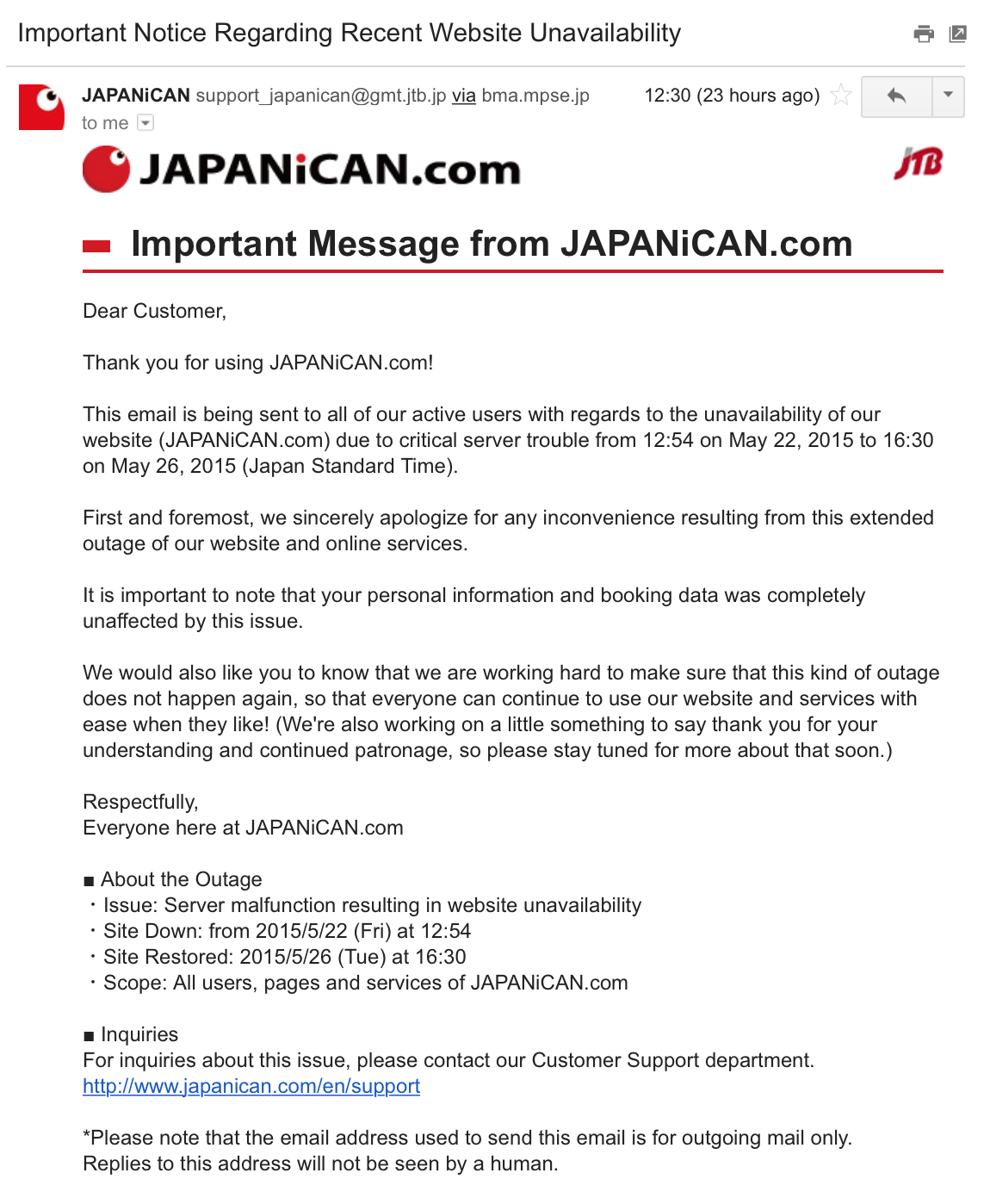 A Really Good Example of an Airline Tickets Aggregator Campaign

The email had a lot of interesting information for casual flyers:
- airport lifehacks
- tips on how to spend couple free hours around most popular airports

Of course it won't be new to a frequent flyers e.g. business travelers, but for me as a casual traveler that was a bunch of useful and never known before tricks. Fabulous!

But even that great email had a flaw. I've tried to unsubscribe from their digest just to check their unsubscription flow. Everything went fine except the fact I didn't find a way to re-subscribe. It means you're likely to not see some new great emails from them.
Tags: content, email marketing, fabulous, mistakes, unsubscription

At some point almost every email senders becomes useless for a receiver. Even if you're an email marketing professional and you have subscribed to research others' email campaigns. And unsubscription time comes.

Today I want to say 'Hey, that's bad, it doesn't work!' to Lazada, which is an eBay clone aimed to Asian customers: 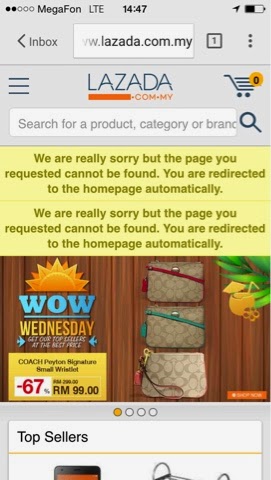